Whatever boat you sail, you'll find good racing at Lee on Solent.

With 22 RS 400s currently berthed in our compound and a 90% turnout on the start line, Lee on Solent Sailing Club has one of the largest and most active RS400 fleets on the South Coast and it's still growing.

The secret of our success? A friendly, helpful membership combined with strong class racing events, with Tuesday evening racing the event of the week definitely one not to miss.

Five years ago the Aero burst onto the dinghy scene as a lightweight, nippy challenger to the Laser. At LOSSC, the fleet has grown steadily and is now one of three supported fleets. The three rig sizes make this suitable for youths, ladies and guys. At LOSSC the 7 rig is the most popular, but 9s and 5s can also be seen on the water. The fleet members provide mutual support, motivation, advice and tuning tips.

Looking for an exciting, lightweight, single-hander and a friendly, competitive fleet? Come and join us at LOSSC.

With a number of members regularly racing in RS 2000's, the competition can be great fun for all involved. The sailors all support each other and have a great team spirit on and off the water.

A highly successful dinghy class, the 2000 (formerly the Laser 2000) is a double-hander combining exciting sailing with easy handling that inspires confidence. The 2000 is also well established as a great training boat, offering the perfect transition from training into more advanced techniques and racing.

Our small and enthusiastic fleet of 600s can frequently be seen fighting for prime position on the start line, flying passed the rest of the fleet, before being overtaken when they go for a untimely swim!

The RS600 is a high performance trapeze single-hander ultra-light, fast and challenging. It has won the enthusiasm of hundreds of single handed dinghy sailors. It is faster than most two person boats and is still one of the lightest, most responsive production sailboats around. 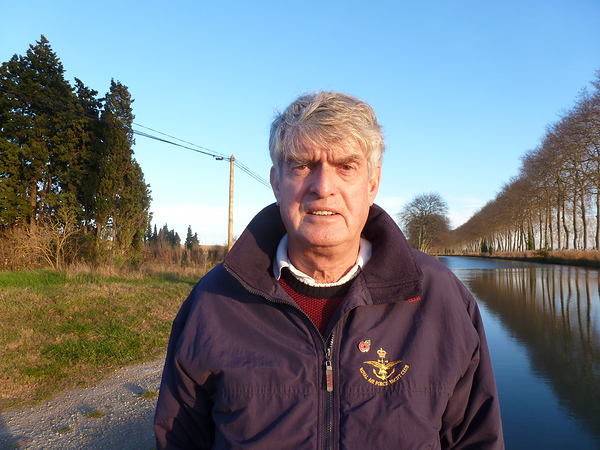 I first went sailing when I was 8 years old, which is 63 years ago now. During all that time sailing I haven't completely wasted my time, I sailed in racing various dinghies until the early 80's, when I got caught up in yachts and yachting competitions - 13 years later I realised my mistake and turned up at LOSSC with an elderly Flying Dutchman racing dinghy.

This was quite quickly replaced by two much smarter and faster FD's and then, when my knees gave out, I bought my 2000 in 2004, which I have owned ever since. It is now in its 20th Season. Initially I raced in the UK and France, but for the last few seasons I have raced it locally and at open meetings and championships around UK.

I don't know everything about the 2000, but I know people who do! For my sins I am the Class Association Vice Chairman and Technical Officer. Thus, if you have a problem, if I don't know how to fix it, I'll be able to put you onto somebody who does. 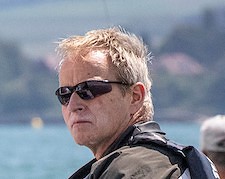 I joined LOSSC in the mid-1970's with the rest of my family. As a child there could be up to two days a week when I didn't sail.

In the mid-1990's I discovered RS400's and haven't yet worked out why anyone would race anything else.

Although RS recommend a minimum crew weight of 150kg (23.5 stone) there are a lot of much lighter crews racing at Lee, from around 20 stone all up, which can be very fast for a downwind finish.

Now we can count 22 berthed at Lee, so we need you out there we have a record to beat! 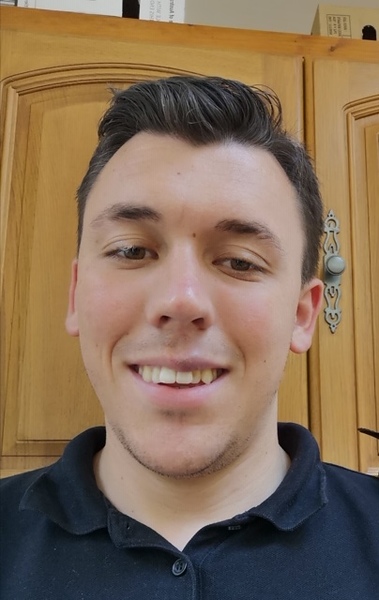 I started to sail relatively recently. I did my RYA level 2 about 6 years ago and then quickly started racing a Topper ISO, along with my brother, at LOSSC. Occasionally I would helm a laser.

After a couple years my brother became less interested in sailing, so I started to look for a single-handed boat and the two RS600s that were at the club caught my eye. It looked like fast, fun and a good challenge.

When I realised how cheap the boats were, I bought one and quickly realised it was a much bigger challenge than I first thought! After a few weeks I could get the boat to go in the direction I wanted, after a few months I could make it around a course. I have got to the point now that I can occasionally sail the boat fast. I have started going to some open meetings with my brother, who has followed me to the class.

I am really enjoying the RS600 and the friendly and helpful members have really helped me keep my boat going and improve my ability. I'd like to give back to the class and help those starting out.

With the 2020 National Championships at Lee this year, now is the time to join the class! 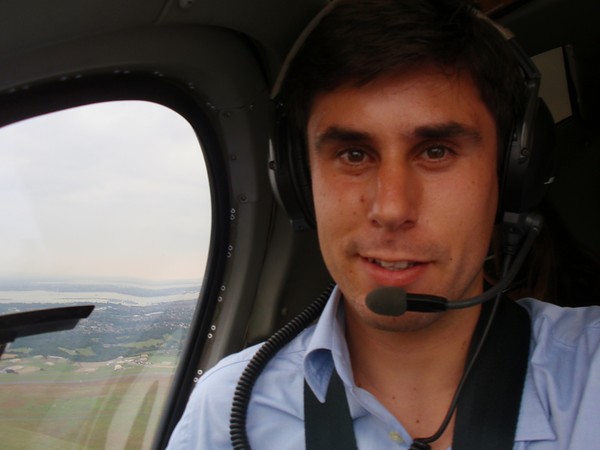 I started sailing late, at around 14 years old, in a sailing club in Lisbon. My original clubs were Clube Desportivo de Paço de Arcos and Clube Naval de Cascais.

Having started by sailing l'equipes and 420s, I then moved to Lasers. At 17 I moved to keelboats, competing in inshore and offshore racing.

I spent the next few years racing dinghy monohulls and catamarans and delivering yachts during the summer.

My aspirations as a class captain are to promote the LOSSC Aero fleet within the club, and in national competitions, and dreaming international.

In order to do that, I propose several training sessions and 'fleet reviews' where we will discuss the latest tunings and boat handling techniques.

My final objective is to bring all LOSSC Aero sailors' skills together and to a high level, increasing the competition in and out of the club, making races tighter and more fun.