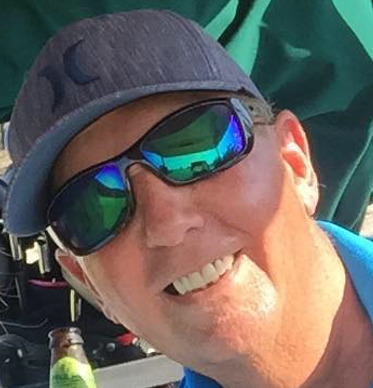 Today we will be saying our final goodbyes to Graham Child, a long-standing, much respected, well-loved member of LOSSC.

Graham first joined LOSSC in the 1970s, since when he has been an active member both on and off the water.

Graham remained a competitive sailor right up to his retirement from sailing just two years ago, even though he couldn't swim!

Members of LOSSC will particularly remember Graham for his generosity. Graham always had time to help anyone out, whether providing advice on sailing technique, sharing his knowledge and expertise on boat care, or taking on many duties as Race Officer.

Despite being a tough competitor, Graham was a friendly and inspiring motivator, with an acerbic wit and an easy style off the water. The RS 400 sailors in particular benefitted from his energy and encouragement in building and supporting the fleet.

Away from LOSSC, Graham worked with Olympic Silver Medallist John Oakely in developing dinghy mast designs at Ian Proctor Masts (now Selden) and also had his own Sail Cloth import business. He then worked for many years as an estate agent in Gosport, first for Fairhall & Durston and then for Leaders as a letting agent.

He leaves his wife Val, with whom he would have been celebrating his 50th wedding anniversary later this summer, his son Ed, daughter-in-law Amanda and grandson Harvey.

We will miss him.